Since its foundation in 1970 Bemo Rail has grown significantly and developed into an expert with worldwide recognition in the field of rail-related internal means of transport, rail and crane-track technology.

Started as a trading company, Bemo Rail – after much demand from the market – decided to develop and build its own shunting systems in 1984. Six years later the production activities were expanded with the assembly of crane tracks. Since that moment until now Bemo Rail has consisted of two departments: Rail Technology and Shunting Technology.

In 2006 the company moved to new and larger premises. A modern office, in combination with logistically well-equipped storage and production halls facilitate the development of our products and the execution of our services qualitatively, efficiently and quickly. 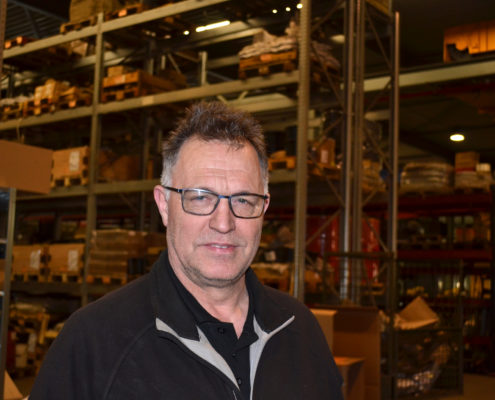 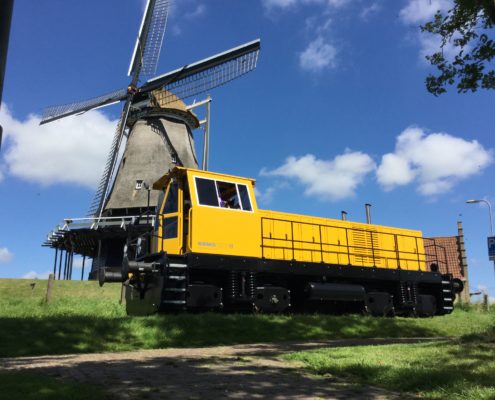 Bemo Rail is the expert in the field of rail systems and rail-related means of transport for industry, storage and transfer companies. Together we successfully translate the customer’s questions into practical solutions.

-Render durable and customer-specific services by professional and multi-purpose teams.
-Remain prominent in the market for rail constructions.
-Remain involved in the initial stage of projects, which results in qualitative, price-conscious and practical solutions.
-Become market leader for shunting systems, with functionality optimally related to price.
-Be distinctive in upgrading and modernizing existing locomotives.
-Using sustainable materials and methods is embraced as a principle by Bemo Rail.